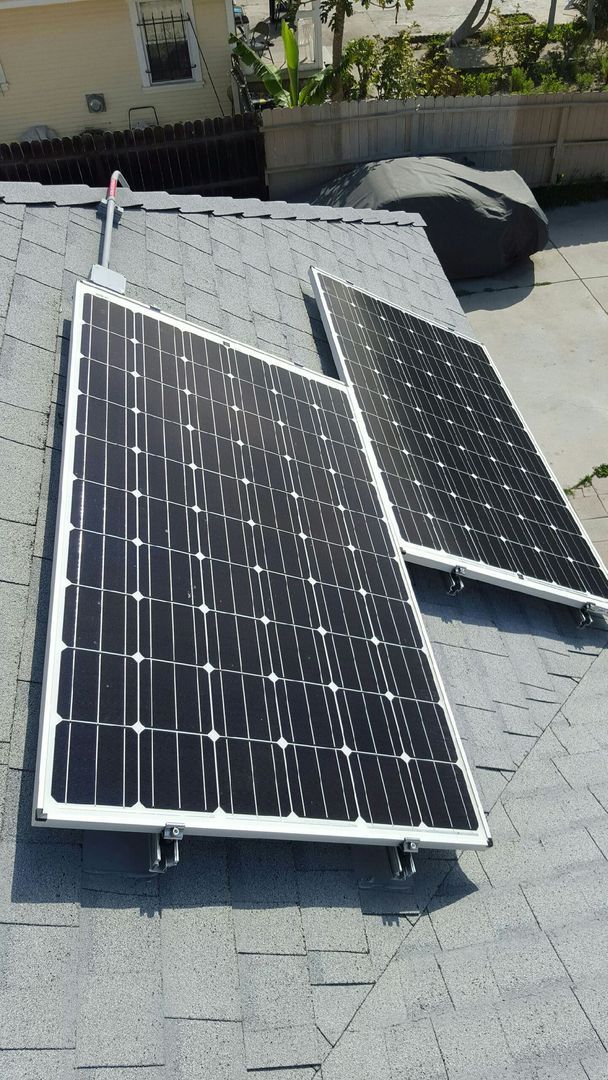 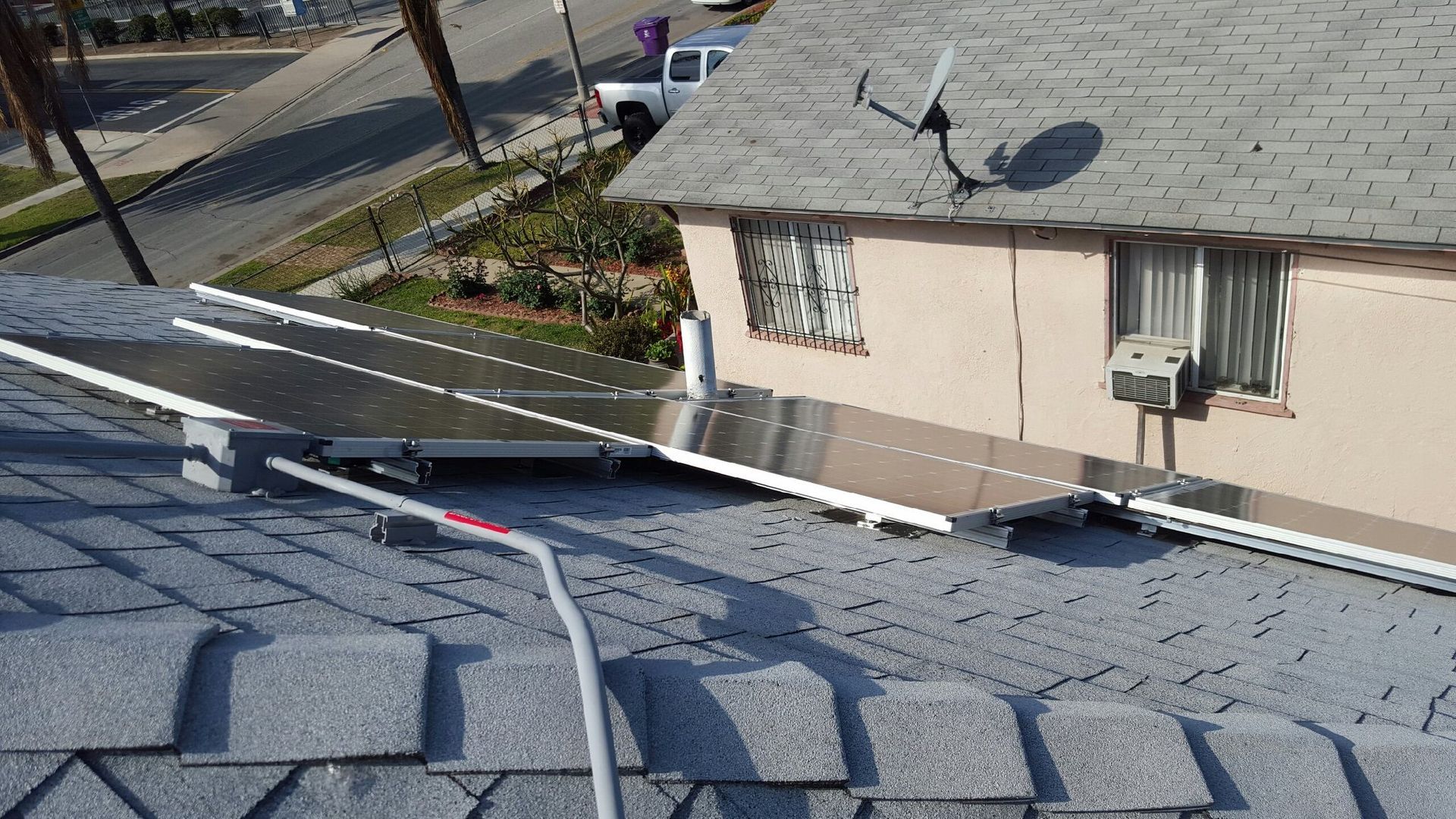 Solar Energy in Long Beach is a Secure Investment

Electricity prices in California average about $0.16 per kilowatt, which causes many to invest in a solar energy system in Long Beach. When you have plenty of sunshine to go around, you might as well use it to your advantage with a new rooftop system. Many Los Angeles County homeowners are already enjoying the savings that come with having a home solar system installed. Check out what it did for this homeowner below.

Every month when Jorge got his energy bill he wondered how much it was going to be for this month. It seemed like one month he would get a bill for $300 and the next month it was $500. The inconsistency in electric rates made it hard to be able to plan his expenses accordingly. He never knew what to expect. Because utility companies are notorious for changing their rates and having unreliable prices, Jorge started looking into other options that would provide him with a more secure investment.

It was then that he called us at Ground Up Builders. We came out and spent time going over everything with Jorge to make sure he understood how solar energy in Long Beach works and what it had to offer him. By using a simple math formula, we were able to give him an idea of how much energy his new panels were going to generate and the amount of money his new system was going to cost him each month. The main goal was to provide Jorge with a secure investment that helped him lower his energy bill and prevent getting hit with a large bill out of the blue because of rate hikes.

Now that he has his new rooftop system installed, he doesn’t have to worry about the rising energy costs any longer. His panels are able to store about six kilowatts of energy per day, helping to save about $150 per month on his energy bill. Even when he does happen to use a little more electricity during the summer, he can still enjoy lower rates and the peace of mind that comes with his new solar system in Long Beach. 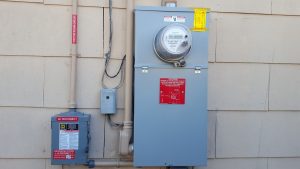 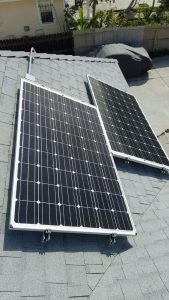 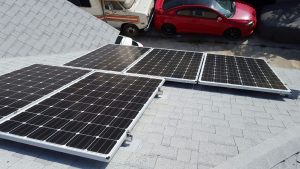 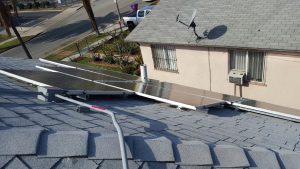