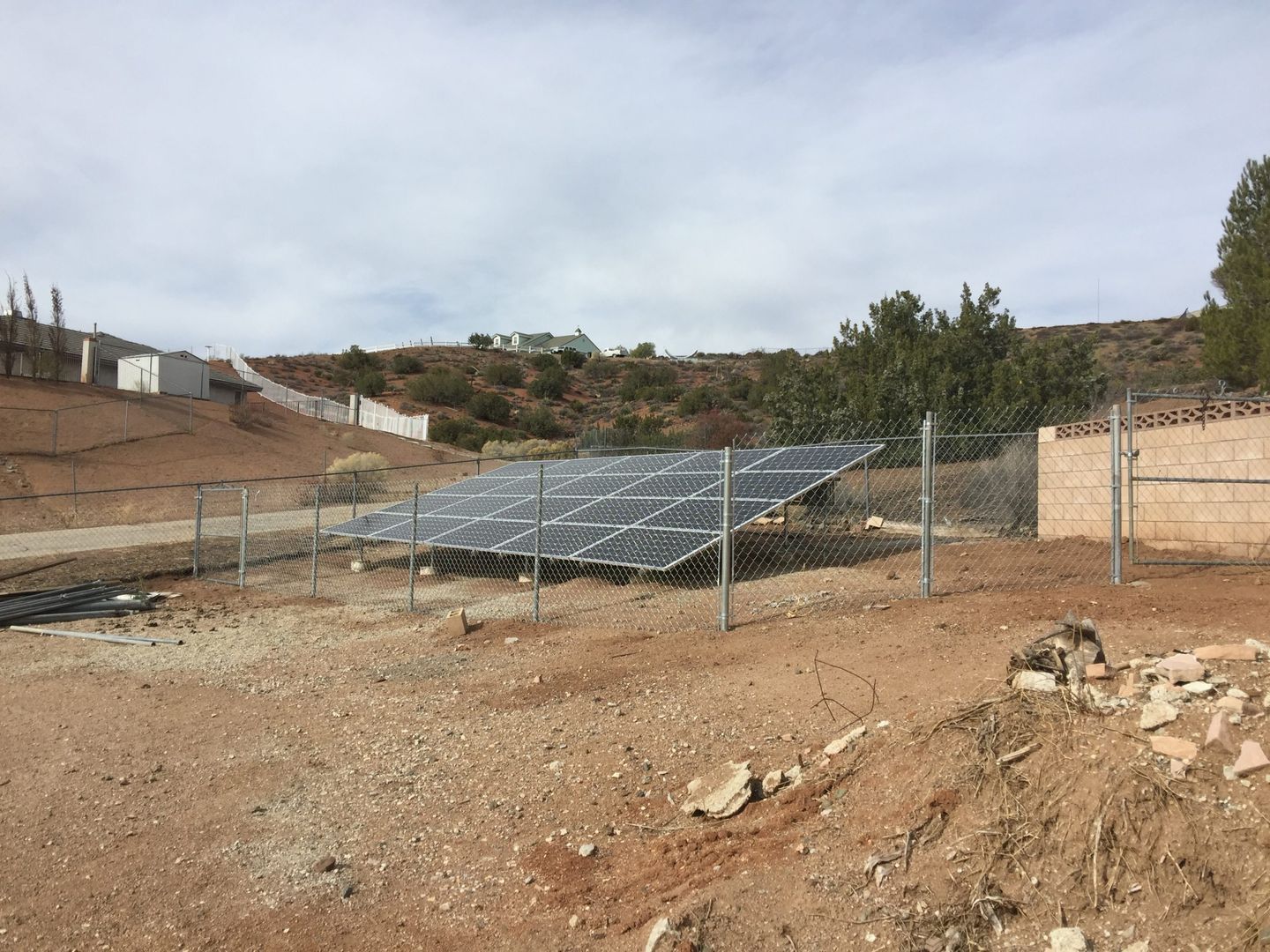 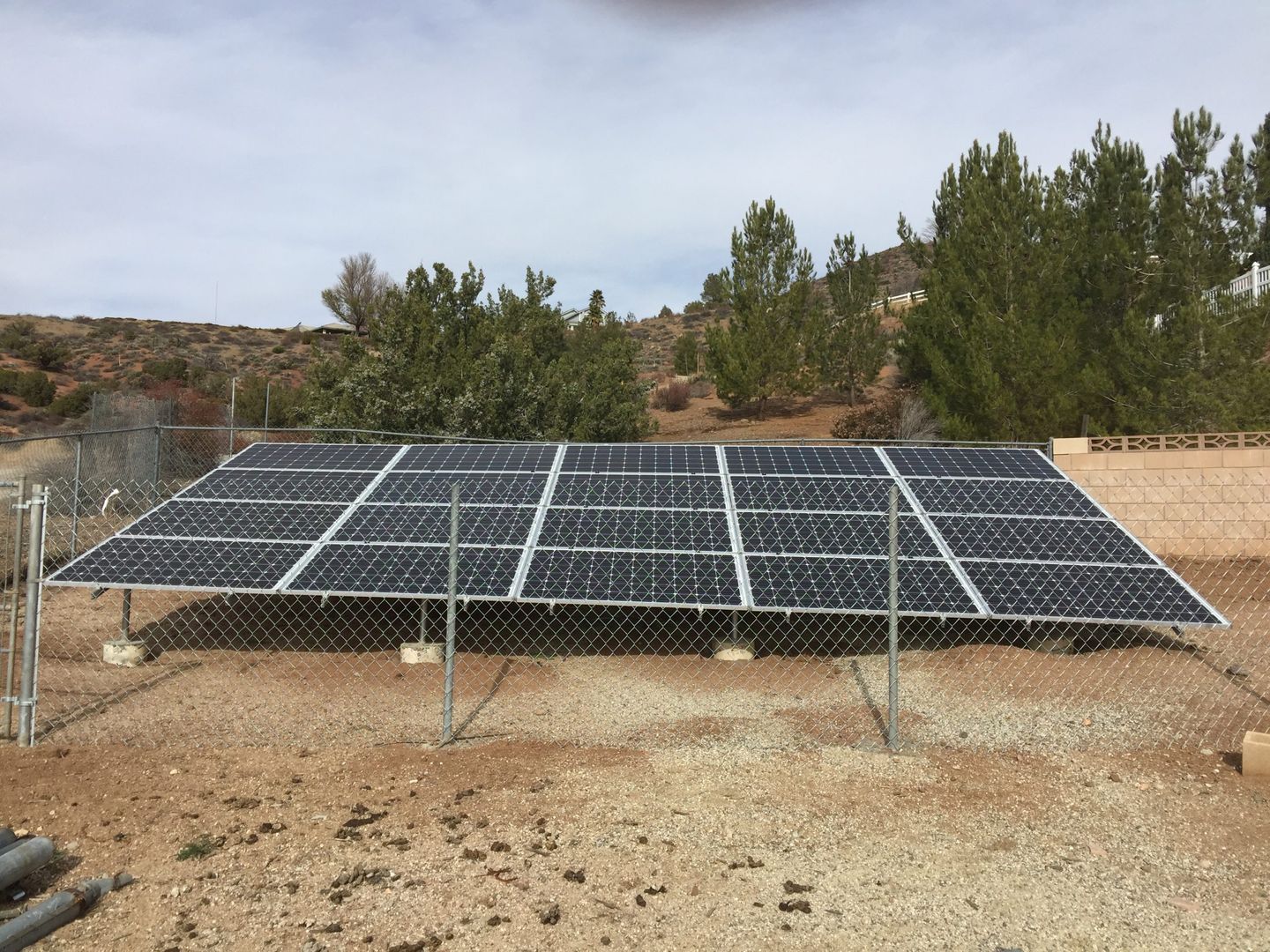 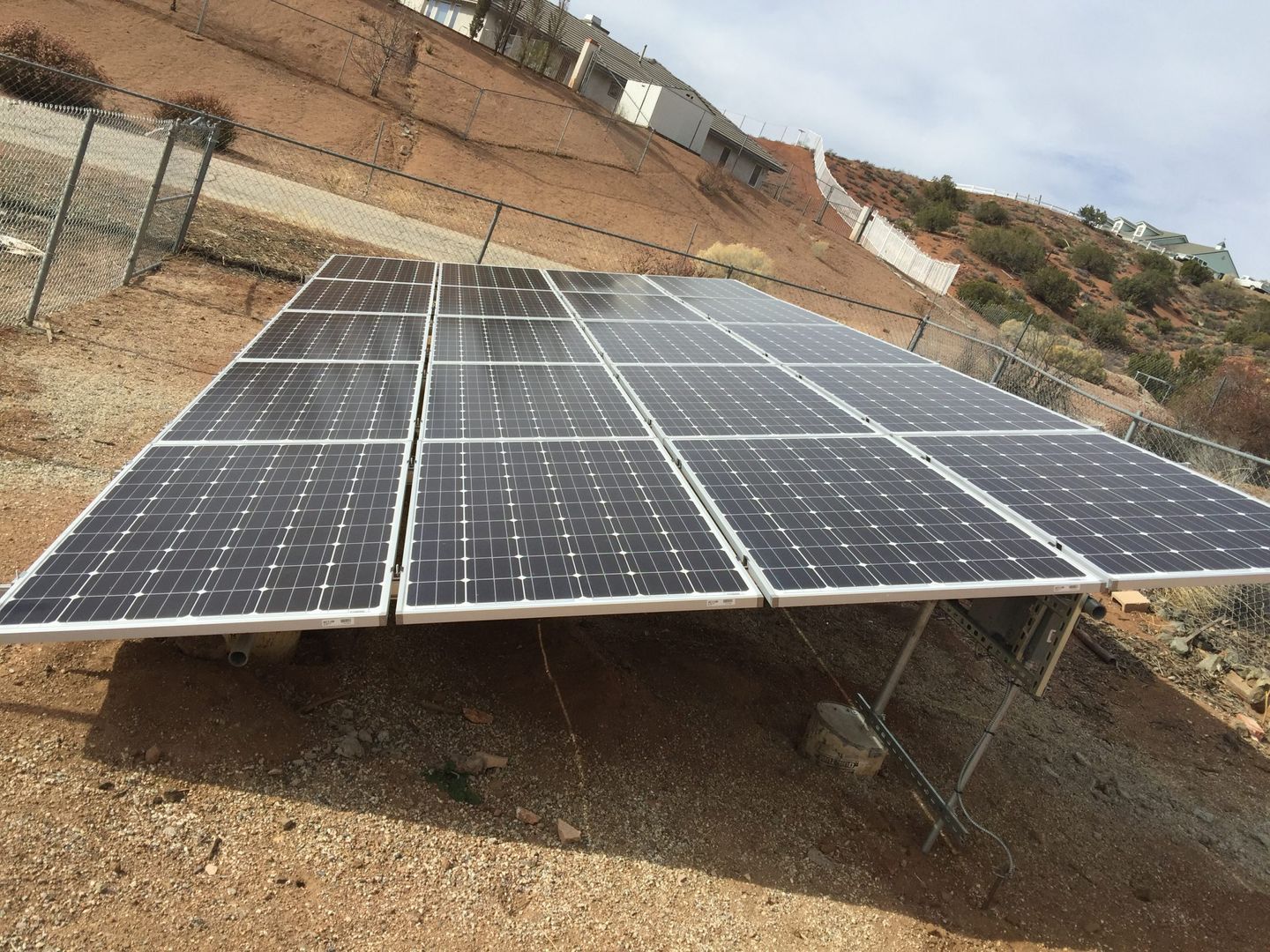 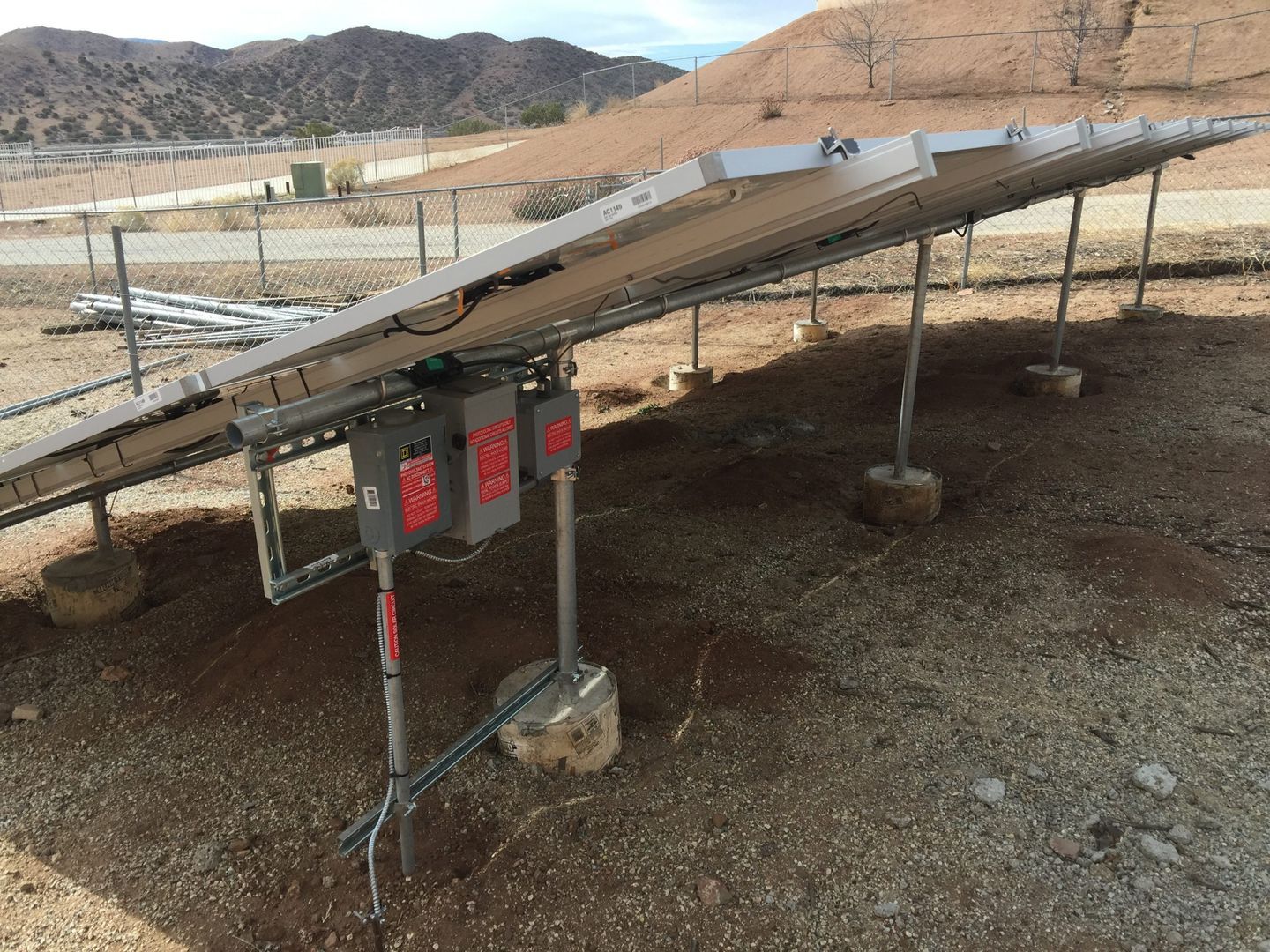 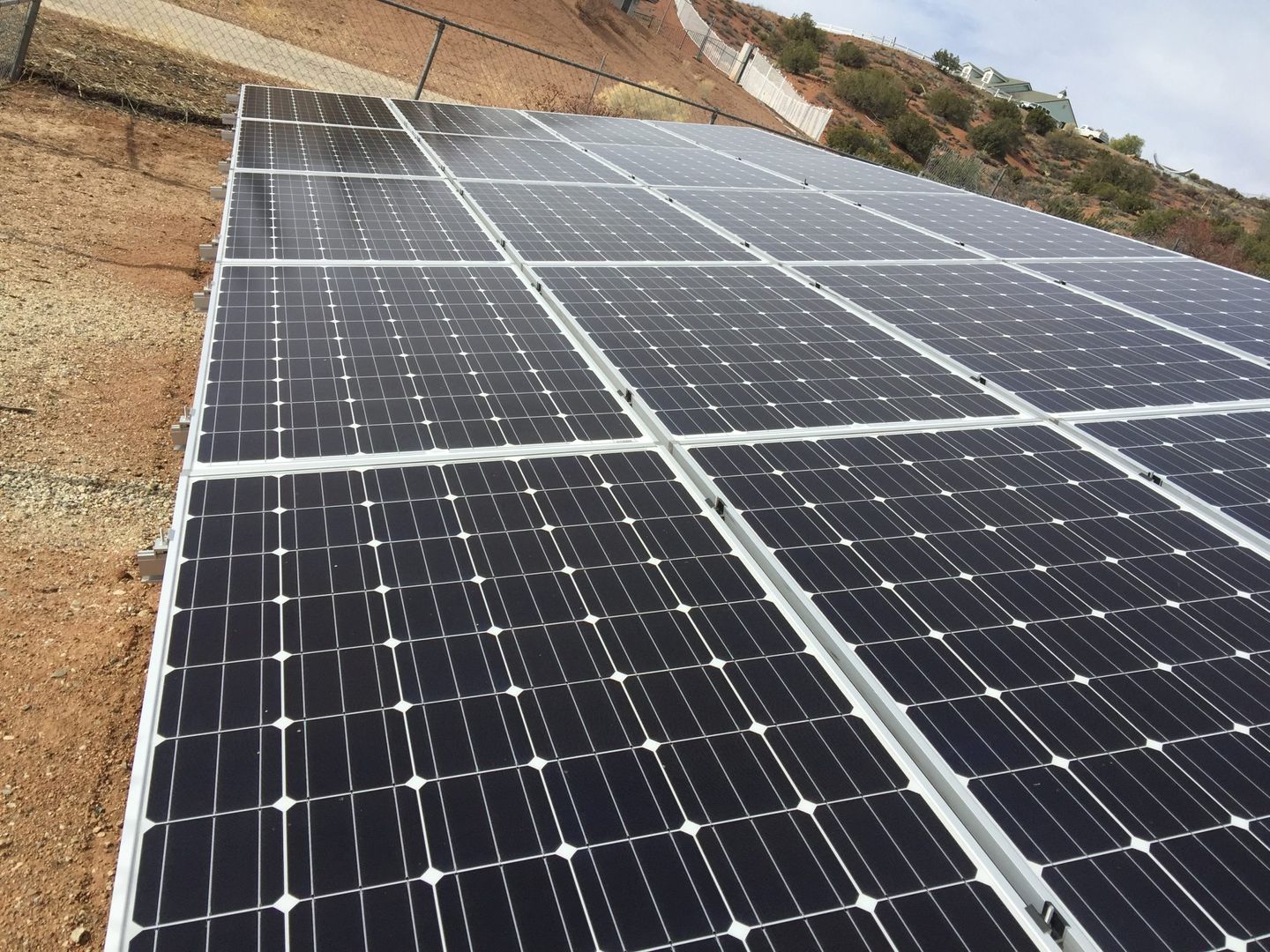 Invest in Solar Panels in Acton to Enjoy Super-Sized Savings

Solar panels in Acton could be the key to helping you save big on your energy bill. With 32 percent more sun here than anywhere else, there is no reason why you shouldn’t invest in a technology that could help you cut costs. For many homeowners, solar energy is the key to being able to put money away and save for their retirement or children’s education. Just check out one of our recent installations in Los Angeles County.

As a single parent, Mindy worked hard to be able to make ends meet. Unfortunately, when you have teenage girls in the home, it isn’t always easy to be able to cut down on the energy bill. If the girls weren’t leaving the lights on, they were running blow dryers, curling irons, straighteners, radios and so on. Even though she tried to get the girls to turn off lights and turn off the radios when they weren’t in their rooms, it didn’t matter. She knew she needed something else to help her start saving money now. That’s when Mindy contacted our team at Ground Up Builders.

We quickly came out and went to work figuring things out for Mindy and discussing what we could do to help her out. She decided on a system and we went to work installing her new panels for her. Once we got everything hooked up and installed, Mindy was able to rest easier knowing that she didn’t have to stress out every month when her energy bill arrived. Instead of spending $700 per month, she now enjoys only having to spend around $300-400. Even though her girls might still be using the same amount of energy, the solar system in Acton is doing the rest for her.

It is able to store up to six kilowatts of energy per day, which results in a tremendous savings for her. We even helped her take advantage of some of the different rebates and incentives out there to save even more money on the cost of her system as a whole. She couldn’t be happier with the savings she now enjoys and that number is only going to increase when her kids are out of the home. 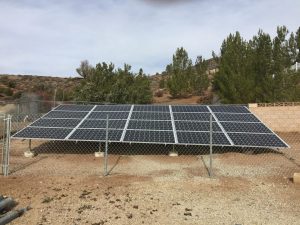 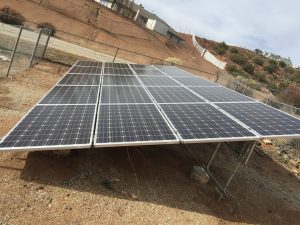 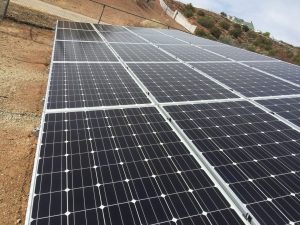